This time of year always makes me think of conkers. I long to spend days throwing sticks up into the tall trees in the hope that a spiny capsule will come tumbling down, soon to be prised open to reveal a mahogany prize. Dried out for a while, never soaked in vinegar nor baked in the oven (cheating was not on my agenda, even as a child), nailed through the centre and strung on a long piece of twine. Ready for battle. I wasn't a violent child, or particularly competitive. However, I had to be conker champion. 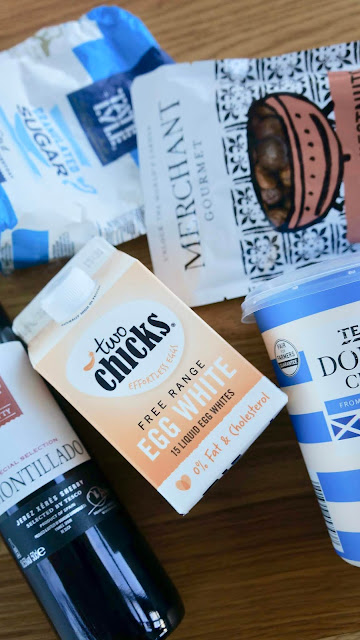 Fanny seems to have indulged in the same pastime as myself. Skipping through her garden, collecting chestnuts in a wicker basket. Wearing gingham ribbons. Singing a happy tune. No doubt. Or, more likely, sending someone out in the howling rain to scarper round furiously shoving the fallen jewels into their pockets while she barks at them from the kitchen door. Either way, she ended up with quite a collection of chestnuts that would not be strung nor whacked to pieces in the name of a playground game. 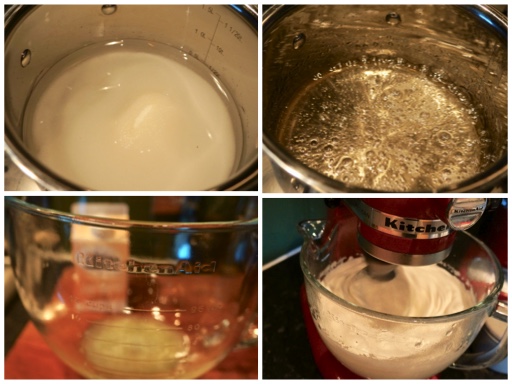 Fanny's prized nuts were far too delicious to be wasted on leisure pursuits. She plunged them into slightly smoking hot oil in the deep fat fryer, causing the oil to seethe up madly. Just as she herself did when the garden haul was less than bountiful. Fanny's chestnuts split not with heavy strikes, but with the heat and tension. Once things have cooled down a little, they are shelled and skinned, boiled and drained, wiped and rubbed, through a sieve. Perhaps Fanny would be seething at me, as I bought some ready cooked and vacuum packed. And a food processor. 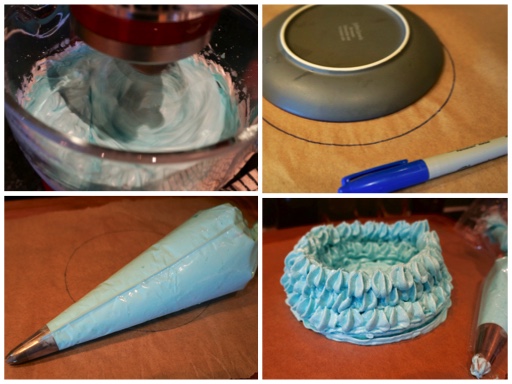 Fanny has a grand plan for these little wonders. Mont Blanc, or Chestnut and Meringue Cream. She whips up an Italian Meringue, whipping egg whites with hot sugar syrup to cook them. She blows the syrup through  slotted spoon until bubbles appear to know that it is hot enough. I've never been to Mont Blanc (although I have seen it from the skies as we flew over) so have no real concept of what it looks like but Fanny suggests colouring the meringue before piping it, so who am I to disagree? Ignoring the name as the major clue, I wade in with a delightful shade of teal. She builds a meringue case with elaborate pipes and borders. It feels perhaps more like '70s Toilet-Roll Holder Lady' than 'Highest Peak in the Alps', but I'd never tell her. 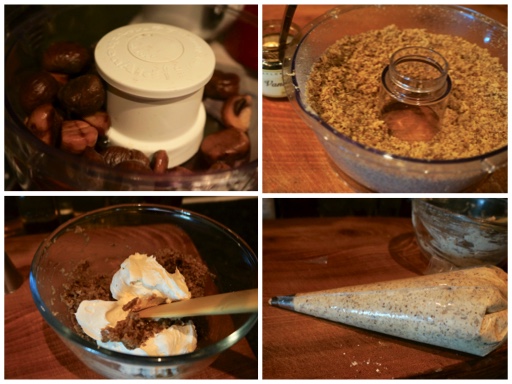 Fanny adds a splash of sherry, some vanilla, icing sugar and whipped double cream to the whizzed up chestnuts to make a very Christmassy (too early?) tasting paste. Fanny then pipes it using a 'writing pipe' nozzle into a mound of squiggles over and up on the inside of the meringue case. Squiggles. Squiggles? This must be what the Great White Mountain looks like up close. Only one thing left to do. Just like my younger days. Decide on tactics. Take aim. Smash the chestnut mound swiftly, cracking the meringue and, in a departure from the playground pranks, shovel into your mouth as quickly as possible. Conker Champion once again. 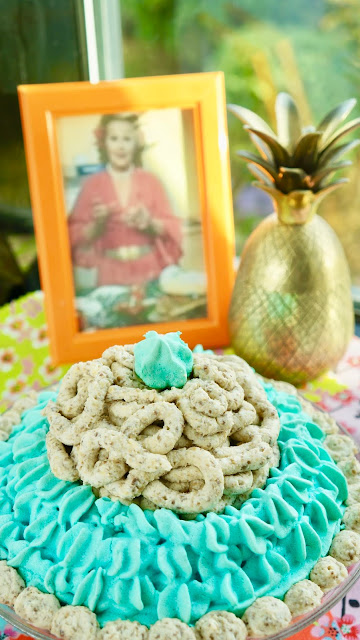 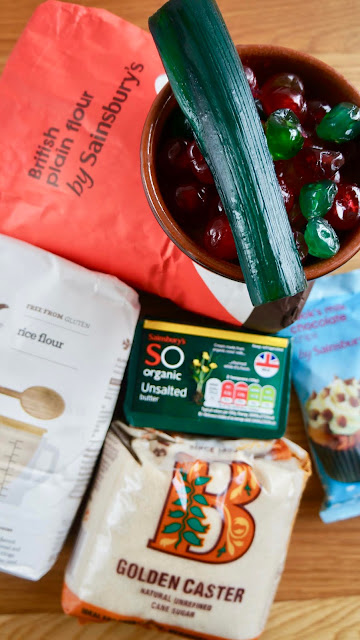 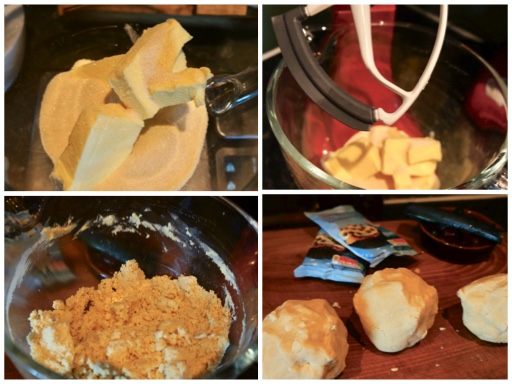 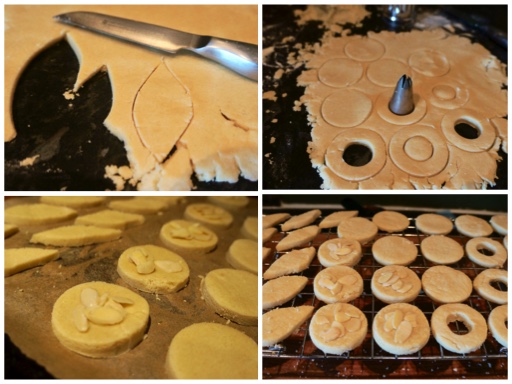 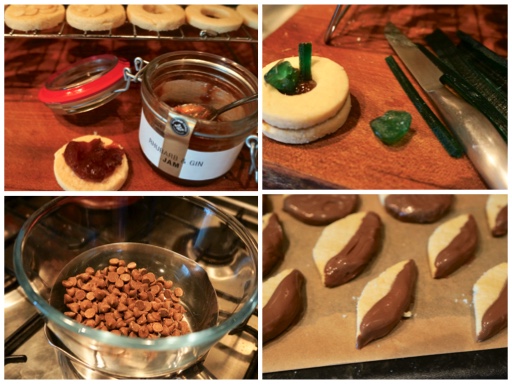 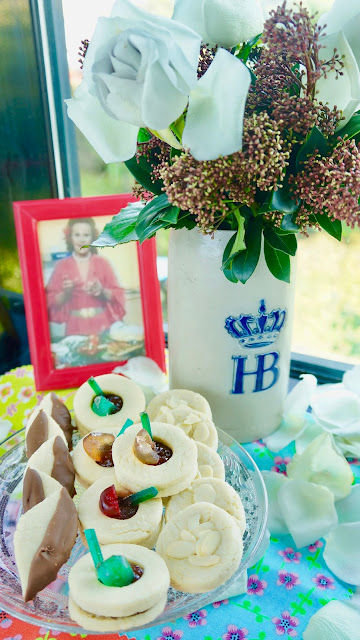