I was so very fortunate to be invited to the launch party for the new book, The Kenneth Williams Companion, written by my lovely friend Adam Endacott. The launch was held at the iconic Elstree Studios - the room was filled wall-to-wall with celebrity friends, colleagues and fans of the late great Kenneth. It was the 30th Anniversary of his death, but the mood was upbeat and the room was ready for a celebration! Between innuendos and various cries of 'ooooh matron' reverberating around the room, I managed to grab a quick chat with the author... Adam, no messing' about - the launch party was a hoot...

The book launch came about as Sir Tim Rice said if you’re having one then I’d love to come along! I hadn’t even thought about it and it became a celebratory afternoon at Elstree Studios which was very special indeed. It acted as a thank you to so many people who had been a part of the book and also to showcase and commemorate a genius and his work. 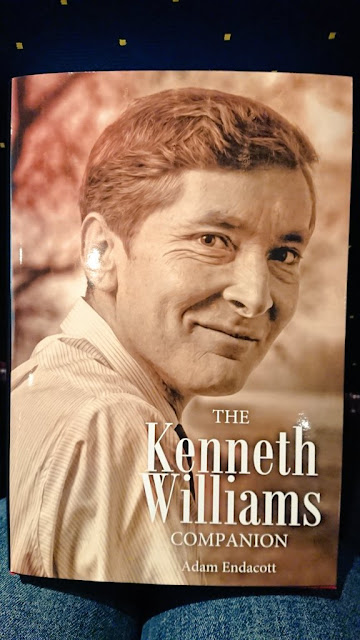 And I guess if Sir Tim suggests an event, you go with it... maybe a musical will be on the cards one day? But first, the book - rather than a biography it's a complete record of Kenneth's work - how did you go about researching this encyclopaedic, ultimate companion to Kenneth's career?

Researching was a combination of things. I set out to watch and listen to everything that exists and I did so that took some time - so many episodes of Hancock’s Half Hour, as an example. The BBC Written Archives in Caversham were a good start and then combined with looking through Radio Times and TV Times and other resources - it all came together along with memories from those whom he worked with. This would often lead to an introduction or producing a copy of a lost project. In all it took about five years and then writing and putting it altogether. I hope it will be well received and become a go-to book for Kenneth’s career. 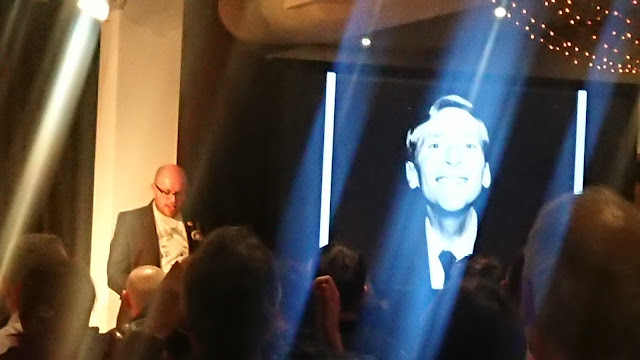 When people mention Fanny Cradock, they often reference her ‘cooking in ballgowns’ which she only really did in 1955/56 at the beginning of her career - I get a sense that Kenneth was similarly trapped in an image of himself forever. What do you hope that the book will reveal or ‘set straight’ to people about his wonderful career?

He was indeed and the way the diaries have been edited depict a very sad, lonely man but this was not the case at all. He had a lot of love, full of fun and a wicked sense of humour. Yes, he had his mannerisms and mystery’s about him but then we all do. This book is a celebration of a man who did so much more than 26 Carry On films for which he has become best known for. I hope it is very much a testament to a remarkable career over a 40 year career. He did it all and hopefully this will stand as a reference work that will be referred to by fans and researchers alike for many years to come. 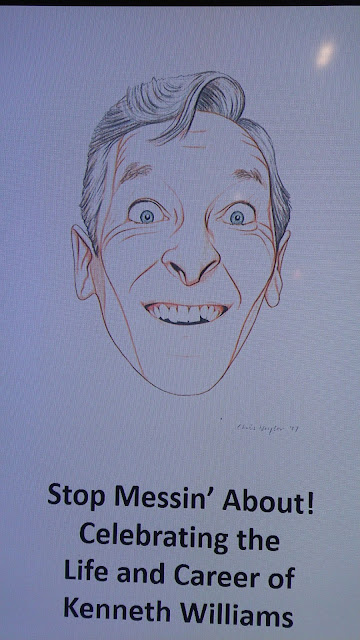 I was thrilled to see a clip at the launch of Fanny and Kenneth together on the TV show 'What's My Line?' in 1974, but how do you think Kenneth and Fanny got along when they met?

I reckon they did very well. Kenneth liked strong women who would stand up to him and Fanny would definitely have done that! There is an excellent playful relationship between them when she appeared on What’s My Line? Kenneth expresses his love of watching her on the television with his Mum, Louie. Two very British eccentric personalities that I think got on well and enjoyed some good banter. 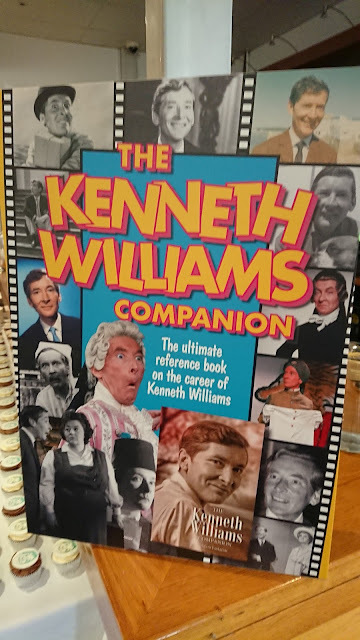 Yes, they seemed to have their very own Carry On! He says 'I adore you - you stuffed all those mushrooms up that chicken!'... Ooooh matron indeed! What about food? Did Kenneth have any favourites or places even to eat? What would he have made of Fanny’s creations?

Kenneth always said that he hated cooking and the most he could do was a boiled egg. He would have his meal with his Mum most evenings. Lorraine Chase said that he would have one main meal a day which was steak and a glass of red wine. Kenneth often entertained chums in restaurants such as Joe Allens and others which have since sadly closed down. In Joe Allen’s he would have the secret burger which has become my order each time that I’m in there! He would drink wine, Campari and soda water or gin and tonic. He had a delicate stomach so I’m not sure how well Fanny’s creations would have gone down but I should think her French cuisine would have been a hit certainly! He did however cook an omelette on Pebble Mill but sadly this is a lost episode. He did share the kitchen with Rustie Lee and Nanette Newman for breakfast television. 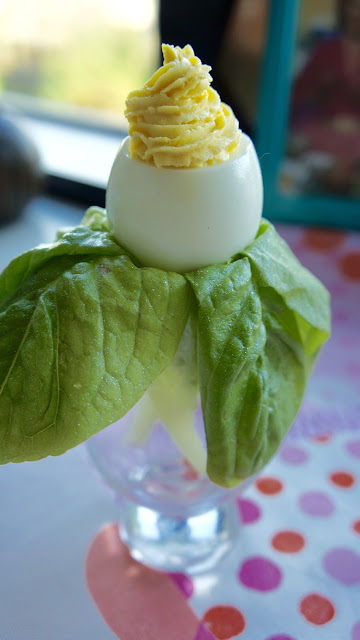 I would LOVE to see those clips too! Fanny also did a spot on TV-Am, what a shame they missed each other - I'm sure Fanny would've made his eggs very special... What would Kenneth think of all this marvellous chronicling of his career do you reckon? By the way, I’m sure Fanny would’ve loved to have done the catering for your party...

The legacy he has left behind and what we can treasure for decades to come. It may seem corny, but I do feel Kenneth has been with me on this journey and I’d like to think he has given his blessing. I’m told by his chum that he would have liked me, which I’m rather chuffed about. Even if he didn’t approve, then I hope he would appreciate and reflect on what a body of work he actually had. I would have loved for Fanny to have done the catering - especially with her choux pastry! 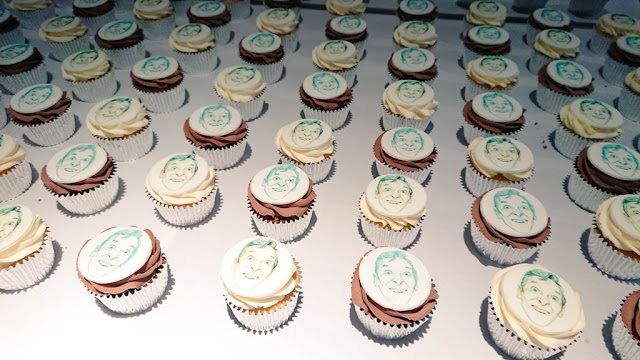 She would probably have replaced Kenneth's face on those cupcakes with her own mind you... If you want to read all about Kenneth's career, you can find The Kenneth Williams Companion here
Posted by Keep Calm and Fanny On at 12:42