Keep Calm and Fanny On!

I chose the name of this blog mainly because it made me smile. I hoped it would make others smile too. It still makes me smile, all these years later. I had no real idea way back then that it would come to symbolise Fanny Cradock's life just so much. She really did keep calm, and Fanny on. She never looked back. She always pushed forward. She kept going. She forged many, many careers. She (mostly) succeeded in all of them. I wonder what the heck she would've thought about little old me writing a book about big old her...? 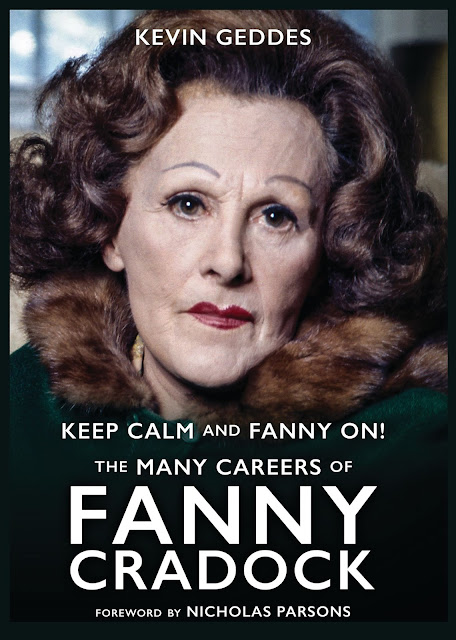 Fanny died twenty-five years ago. Even today though, mention the name ‘Fanny Cradock’ to anyone, young or old, and they tend to simply snigger, make an innuendo-heavy reference to doughnuts or squirm at the thought of long-forgotten meals disguised under layer-upon-layer of ever-increasingly bizarre food-colourings and flourishes of garnish. She is, at least, remembered. She was hard to forget. 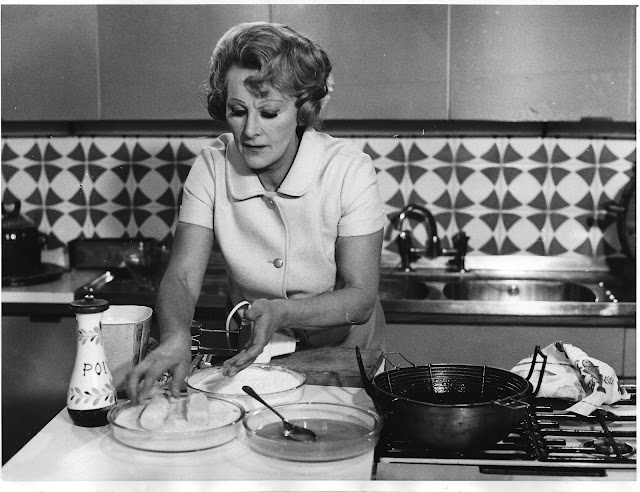 Her legacy collapsed faster than you could say ‘freshly baked soufflé’ when she died. It became popular to talk her down; laughing at her appearance captured as if in aspic on YouTube, discussing the ‘shocking’ way she treated her assistants and husband-come-sidekick, Johnnie, repeating rumours that she ‘couldn’t cook anyway’, was rude to everyone she ever met and spent her days swanning around her kitchen in elaborate ball-gowns barking orders as she went… However, there is much more to Fanny Cradock than even the most elaborately pencilled-in eyebrow might suggest. The ‘real’ story is just as weird, wonderful and wacky as the myths that persist… 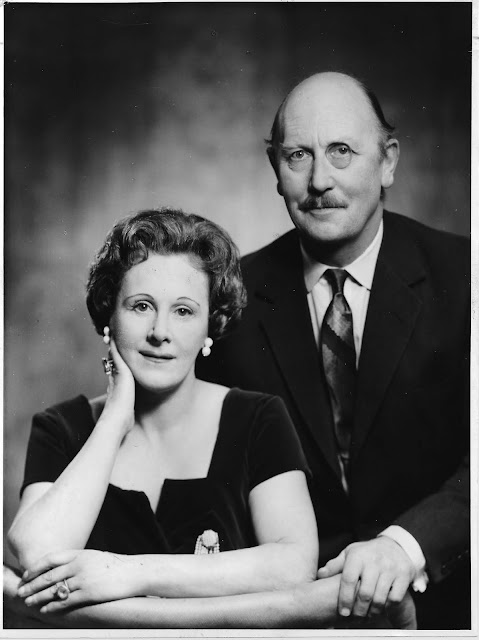 Fanny Cradock had many careers; she was the mistress of reinvention before Madonna had even considered it. She was an entrepreneur, business-woman, activist, journalist, food critic, travel guru, food demonstrator, fiction writer, children’s author, cookbook creator, media personality and, as she is most remembered, a television cook - the first ‘celebrity chef’. Fanny deliberately created the over-the-top persona which catapulted her into the living rooms of millions of British viewers in the 1950s, riding high as the ‘television celebrity chef’ until the 1970s, enabling her to remain in the hearts and minds of the public to this day. 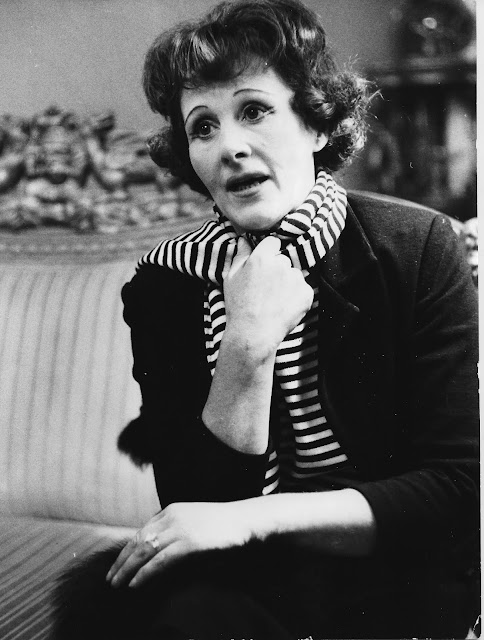 For Keep Calm and Fanny On! – The Many Careers of Fanny Cradock I have taken (hopefully) an amusing, entertaining and lively look at her life and work. I've been locked in her own archives, those of the BBC and others, through speaking to those who knew her best – friends, family, assistants, colleagues, and those fortunate enough to experience her charisma, uniqueness, nerve and talent over the decades. 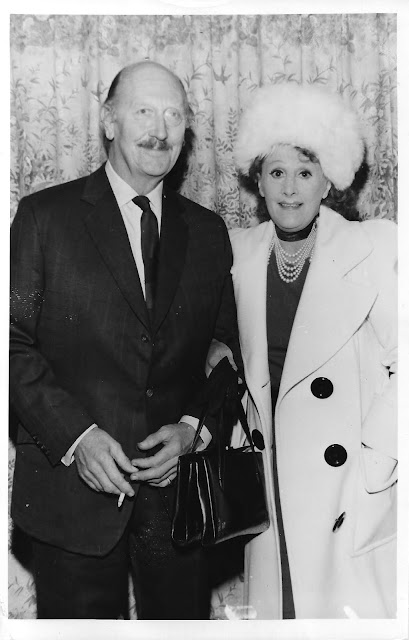 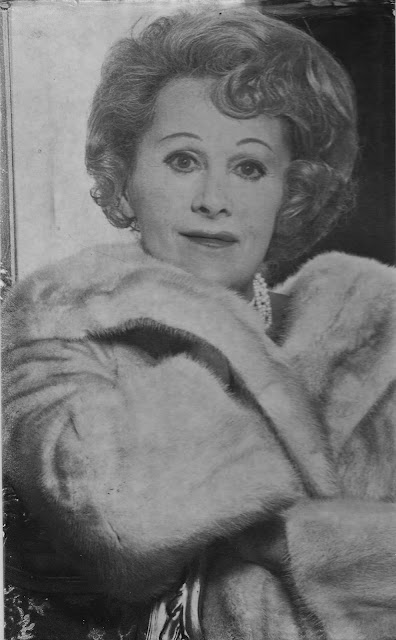 My Book is available to buy direct from the Publisher, on Amazon, from Waterstones, WHSmith, Foyles and, as they say, all good bookshops. I'm sure even the bad ones will be able to order you a copy...
Posted by Keep Calm and Fanny On at 11:14

Email ThisBlogThis!Share to TwitterShare to FacebookShare to Pinterest
Labels: Biography, Fanny Cradock, Fantom Publishing, Keep Calm and Fanny On, Kevin Geddes, The Many Careers of