Fanny loved a good murder. Not that I am suggesting she had been in any way involved in one, you understand. No, she loved the intrigue, the mystery and most of all she loved to be able to solve it all and take the glory. She just wasn't always very good at it. She let small things, such as the lack of evidence, and, well, you know trivial things like the truth get in the way. For Fanny, the story always came first, and then any authentic (or otherwise) affirmation could be made to fit. What she really needed was someone renowned for solving murder cases on her side. An assistant if you like. Someone like, erm, Jessica Fletcher would have been ideal. A crack team. 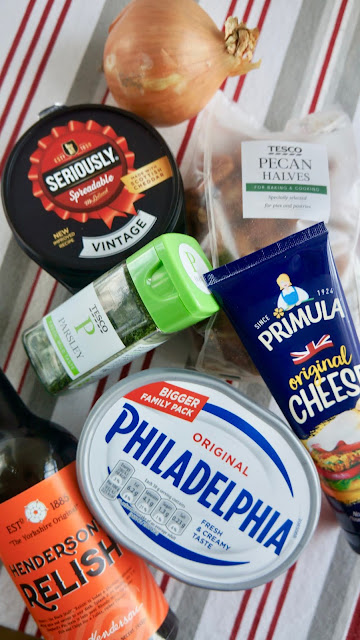 Fanny was convinced that her Victorian gastronomic idol, Mrs Agnes Marshall, had been murdered, possibly by her husband, possibly by someone trying to erase her memory in favour of Mrs Beeton (who Fanny despised and discredited throughout her career), deliberately suppressing her lucrative business and good name 'at the height of her fame'. Her actual cause of death had been carcinoma, which Fanny believed was indistinguishable from good old-fashioned arsenic poisoning. We don't need to ask how she knew this. She had clearly researched this part of the story well... 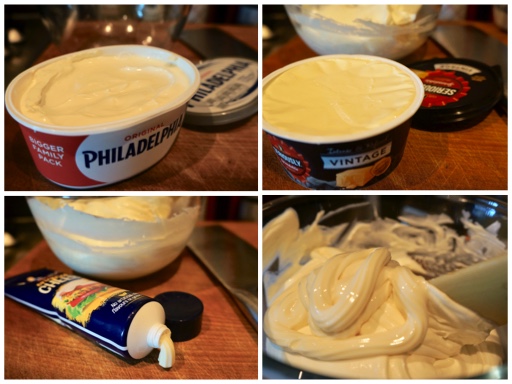 Fanny planned to write a book about Mrs Marshall and her demise, reintroducing the world once again to her recipes. She tried to get hold of the archives to allow her to investigate further, but they remained mysteriously out of her reach. Or perhaps didn't match her theory. She really needed Jessica to step in. Jessica stumbled across a Murder wherever she went. Jessica never, ever, found herself unable to solve a murder. A rogue clue. A flash of an eye. A misplaced fragrance... Whatever it was, Jessica always uncovered the truth, confronted the murderer and somehow managed to get them to confess (with only a minute or two to spare before the episode ended) everything without much of a fuss. Fanny needed Jessica. 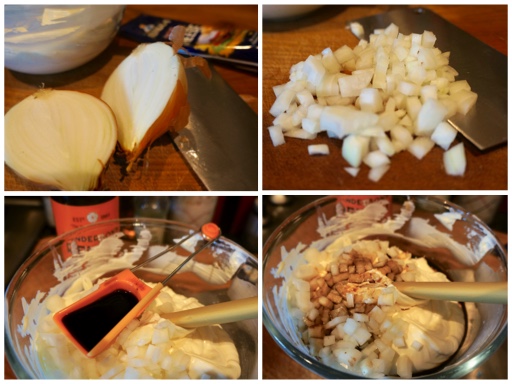 Sadly, the two never came together, but can you imagine what a killer episode that would've been? Perhaps Fanny would not have taken kindly to being upstaged by dear Jessica however, and arranged for her to be 'disposed of' too... We can only guess. She surely, or at least 'allegedly', would have snuck some arsenic into a tempting dish. Jessica loved to eat. So much so that there is going to be a Murder She Wrote cookbook (squeal!) published soon, by the wonderful Jenny Hammerton, and this recipe is one which might just feature there. It's not a recipe by Fanny Cradock, but it is given a Fanny-meets-Jessica twist... It is part of a wonderful #MurderSheWroteCookalong 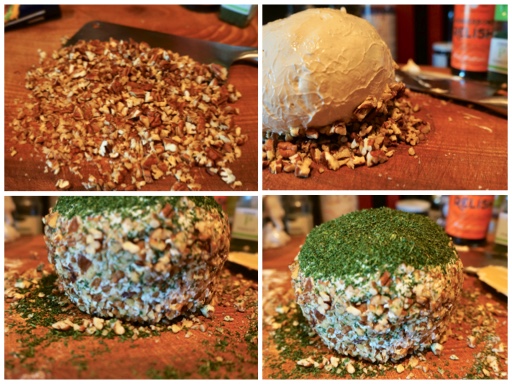 It's a cheesy ball. It came via an actress by the name of Jane Withers, which seems appropriate as this is exactly what would have happened if Fanny had looked at her. Jane appeared in Murder She Wrote, twice, but most notably in an episode called Who Killed Jessica Fletcher? where Jane pretends to be Jessica, and, well, ends up being murdered. Jane made these cheese balls by mixing together some soft American Kraft cheeses, which I have subbed for available and retro British ones. Jane mixes in chopped onions and Worchester sauce (I'm using the more veggie friendly Hendersons Relish) before rolling it all into a giant ball (not an entirely easy task) and covering it in chopped pecans, parsley, or both. I think Fanny would take complete credit for this, especially as Jane had well and truly withered already. She would definitely do 'both'. She would then convince Jessica to solve the mysterious case of Mrs Agnes Marshall before serving this at the celebratory buffet afterwards... Would Jessica dare to tuck in...? 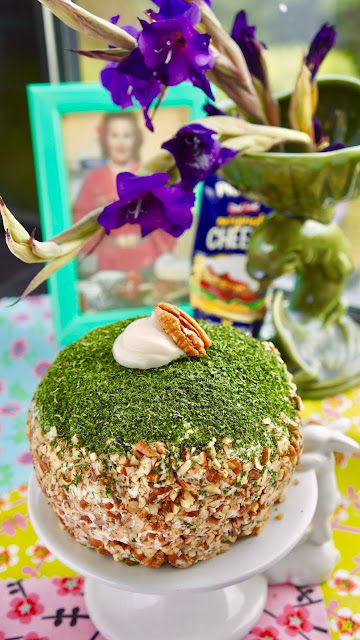