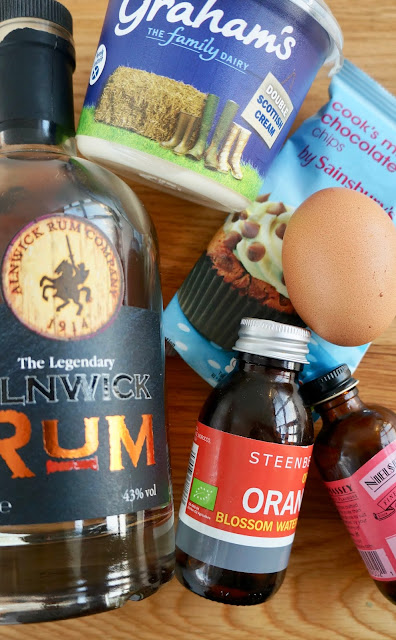 One thing that could be predicted, year on year, at least while Johnnie was alive, was that he would make an incredible fuss of her on her significantly special day. Legend has it that every year on her birthday he would send her a very formal invite to a very special, secret event to mark her very momentous day - another year with Fanny in the world! All would be revealed 'at appropriate times'. I think to think of Fanny being blindfolded and led to the nearest airport on her way to some exotic, mystery location by a rather giggly, excitable Johnnie. She was a terrible driver, by all accounts (and police reports) so there would be no danger of her driving herself, Bird Box-style. That would be too scary. 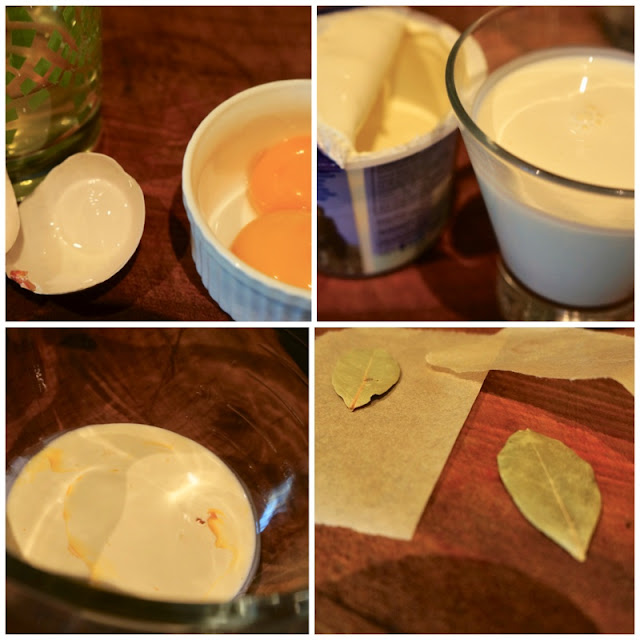 For a more low-key celebration, in keeping with the occasion, Fanny is showing us how to make a very simple version of her very favourite luxurious pudding. The Crème Marie Louise, or the Empress Marie Louise Pudding if French is simply too much to handle. Fanny usually makes it with a collar of set chocolate surrounding a large dessert. Dare I say, like a mahoosive chocolate trifle, although Fanny would simply never describe it as such. She made it at the Royal Albert Hall for an audience of 6750 people. For this, oh-so-simple version, no chocolate collar is required and the ingredients needn't stretch to feed thousands. 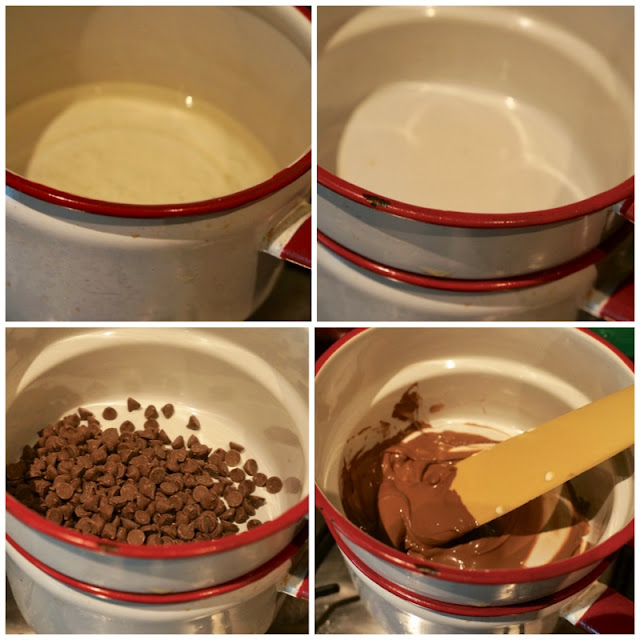 Fanny, without any elaboration, takes eggs yolks and double cream, plonks them in a roomy bowl and sets them ready to whisk. She recommends getting someone to help here, it really is a two-man job. My assistant today is my trusty KitchenAid mixer, my modern-day extra pair of hands! Fanny then softens some perfectly ordinary chocolate chips over a simmering double-boiler. When soft, she beats them vigorously until they are cool and thick. Then, with the yolks and cream whipping away (or being whisked for you), Fanny suggests we simply 'dump' the melted, whipped chocolate in and continue to whisk. Do try NOT to dump it down the side of the mixer... 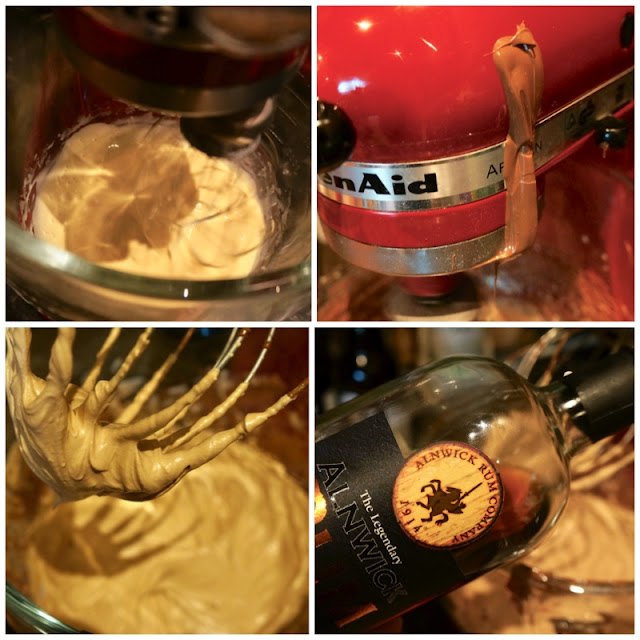 As we might expect, Fanny is not finished here. No Fanny Cradock pudding would be complete with a final flourish. A splash of rum. Some Orange Flower Water. Then Rose Water. All whacked together, served on top of a little piece of sponge cake, with a little chocolate leaf or two, and just because it's her birthday, some glacé cherries. It tastes (if you care to dip a perfectly clean finger into the bowl and try it... Shhh... I won't tell Fanny) like a deluxe, boozy Turkish Delight. Simply keep it cool in ordinary domestic refrigeration until the plane lands, bringing Fanny and Johnnie home from their magical mystery tour and the real celebration can begin. Happy Birthday Fanny Cradock. 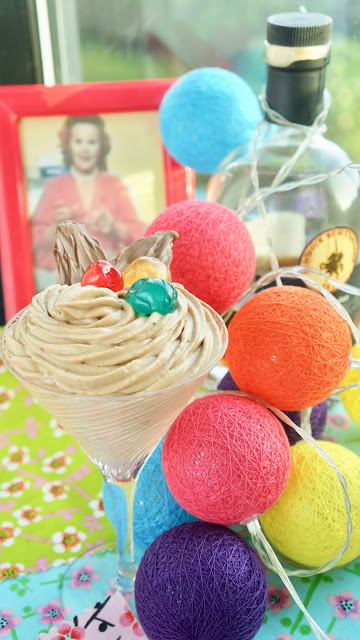