Fanny Italia #2 - Do Italians Do It Better?

In 1964 Fanny and Johnnie published a volume which would safely guide readers all over Europe, but safely outside the Iron Curtain. Their aim was to be extensive but not comprehensive. How could they be after all? All they could do was to impart their considerable knowledge and hope that their readers, who were sending in around ten thousand fan letters a week, would be inspired to try somewhere new. Fanny clearly asks 'Why always go to the Algarve?' as her starting point. I wonder how many of those tens of thousands of 1960s readers were even venturing abroad? How many used the guide to explore beyond the Algarve, perhaps, like myself, into Italy? 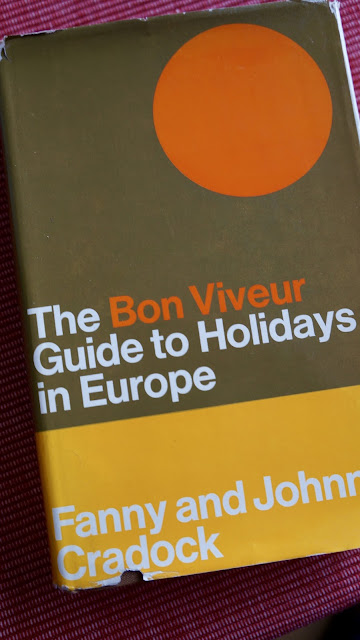 Fanny's previous writing almost put me off my upcoming trip to Italy altogether. This book lets me plan my own route, and thankfully that includes flying. Fanny still has words of warning however, for the wary tourist. She claims that 'souvenir hunting' from tourists seems to be a national sport, so it is unwise to leave any items unguarded. And if the Italians aren't stealing all that you own, they are apparently trying to steal your hard earned money. According to Fanny, the tourist is regarded as 'fair game' so it is wise to determine the price of anything you plan to buy, hire or enjoy. Another thing to worry about. Or perhaps not, as Fanny notes it is entirely different in the North, where I will be spending my time. Apparently there is a 'gay friendliness' there which means locals have a tremendous interest in the well-being of tourists, in direct contrast to the 'tourist-piracy' which persists in the 'deep south'. Well, thank goodness for that. Things are looking up. 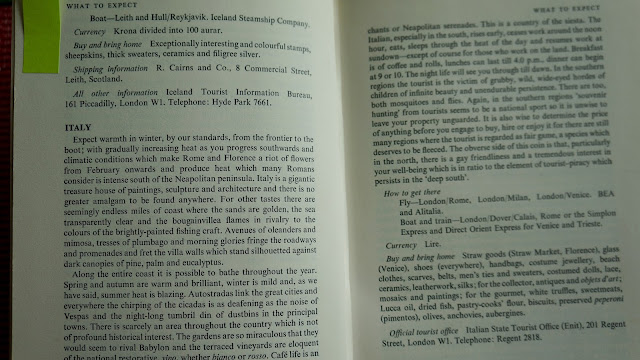 And then Fanny gets to the food. I've never been to Italy, and am looking forward to tasting all that the nation has to offer, but Fanny has a warning for me. It's limited. Far more limited than the cuisine of her beloved France. She says its 'runs the whole gamut from A to B.' Despite the limitations, there is at least variety, but mostly the food revolves around oil and pasta. Seemingly the Italians also add goat and all manner of feathered objects, all lumped together under the name uccelletti. In my pursuit to avoid thrush, lark, blackbird, bullfinch, quail, woodcock, turtle-dove and the strangely named figpecker (although I like the sound of that one), I shall scour every menu making sure uccelletti and their numerous feathery frames do not feature. 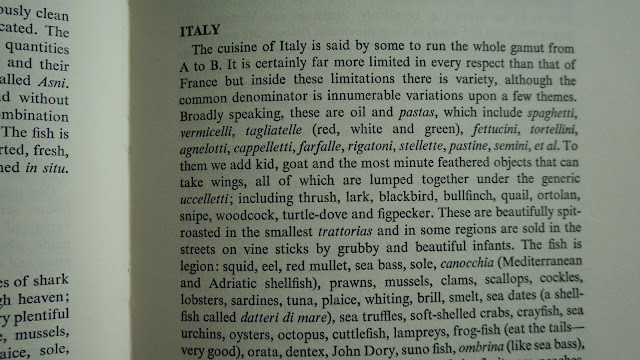 I'm heading to Piedmont, where Fanny says I can look forward to good grazing, flourishing orchards, vineyards and rice fields. So, rather more than the limitations of A to B? Although she points out that dishes will be highly seasoned, I can expect a high incidence of garlic, cream, cream cheese and butter. Doesn't sound too bad, does it? With White Truffles on risottos, polenta, agnelotti, gnocchi, beans, golden peaches, cheese and chestnuts surely I will eat well? I'll skip the wild boar and partridge. Oh and the frogs. But otherwise all sounding good. There is even mention of cakes and chocolate. 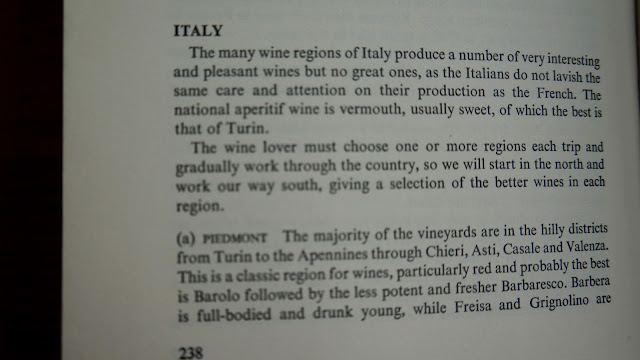 You'd imagine that Fanny might be a fan of Italian wine at least? She does concede that they can be very interesting and pleasant, but sadly there will be no 'great ones' for me to sample. The Italians do not lavish the same care and attention on their production as the French you see. The best I will find is Vermouth in Turin, which is perfect for me, and exactly where I will be. Elsewhere in Piedmont, the best I will find is Barolo, or it's less potent and fresher cousin Barbaresco. Perfect. I'm not sure what Fanny is complaining about to be honest. She tells me I can expect to find Asti Spumante, which bears no relation to Champagne. It seems that there is simply nothing which Italy can offer which would make Fanny sparkle. Will I discover something to pop my cork? Will the Italians do it better than Fanny describes? Should I have planned a holiday in the Algarve instead? Let's see... 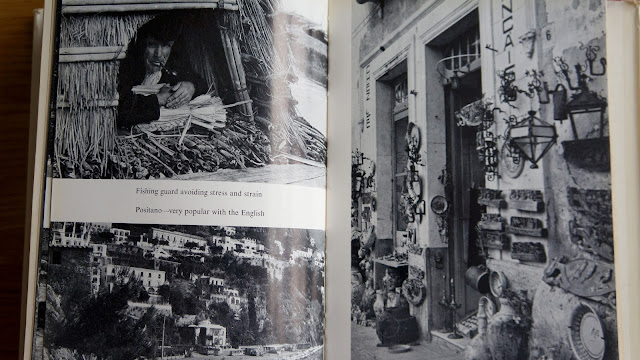